Both of these industries have been taking off in the last decade, with an estimation that the global market for Biotech is going to surpass $775 billion within the next 4 years. These estimations coming off the backs of companies making substantial progress within the spaces of human organ growth, lab grown plants, as well as meat synthetics.

In 2017 the same market was valued around $96.4 billion, so the industry is looking at over a 7x growth within only 7 years.

Medtech companies are estimated to be valued in total around $200 billion by 2023 according to a report last year. The aging of the baby boomer generation as well as the rising prevalence of chronic diseases (6 in 10 Americans have one) are some of the key driving factors of this industry. The World Health Organization reports that by 2050 16% of the total world population will be geriatric, which means a giant demand for advancements within medical tech.

The rise of “tele-doctors” within the last 5 years is also new territory. This simple, yet effective, combination of video conferencing and mobile app technology has led to the rise of companies such as “ZocDoc”, which is currently worked over $2 Billion, providing early stage investors over a 100x return from their Series B round, and a 20x return from their Series C round.

Even companies as large as Apple have kept up with the trend in the last decade. The Apple Watch is marketed as not only a wearable for entertainment, but also because of the many health benefits that it offers alongside it. With built-in heart monitoring, moving tracking, and other features many people are are turning to this entry level medical device as a segue into the market. 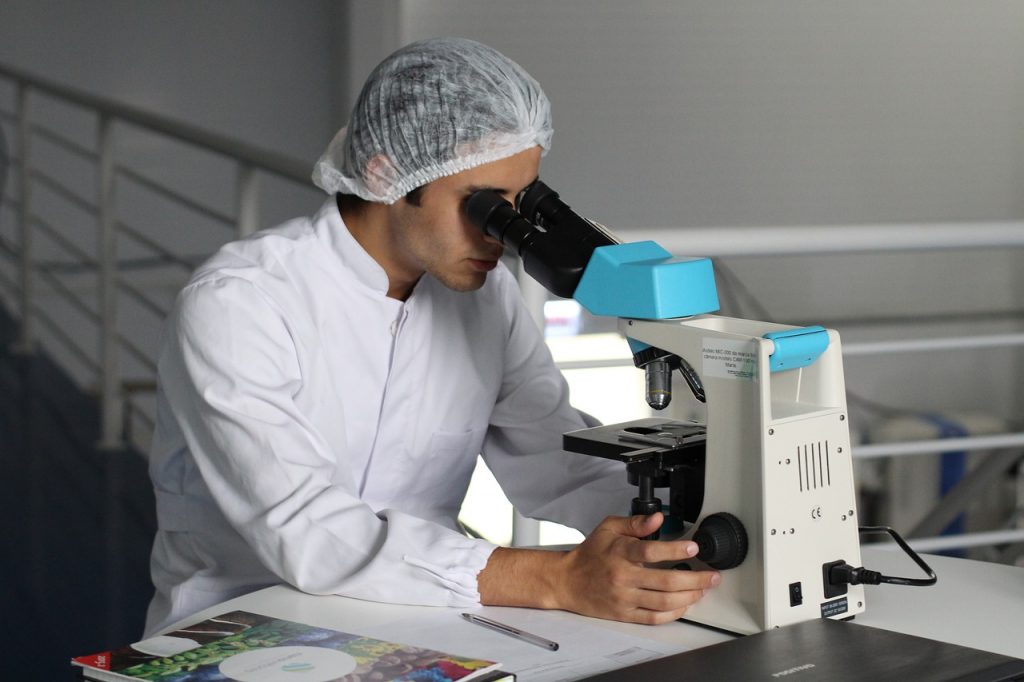 One of the largest M&A acquisitions of 2019 was also directly in the BioTech/Med Tech space. Bristol Myers was acquired by Celgen for over $70 billion in early 2019, with many other $10b+ happening further in the year. This trend does not seem to be slowing down either. Forecasts for 2020 show that M&A within this space is expected to continue to increase of the next 5 years, as many of the larger BioTech/BioPharm companies are looking to acquire any new technology they can to continue to capture additional market share.

Investor interest within this space has grown exponentially since the early 2000’s, and right now there is actually a key role for Angel Investors to play within this market. Many of the larger venture firms are waiting to fund these companies until their later rounds (Series B/C), meaning that many of these MedTech firms are looking for debt raises, and Angel Investor raises to get them by in the meantime. What this means for a potential investor is that they will be able to get a much larger piece of these companies, and higher upside return, if they are able to identify prime targets early on.

This space can be hard to break into for a solo Angel Investor if you do not have the right network, but here at Newgate Capital, we screen many potential MedTech deals each year, and are always on the lookout for a great opportunity.

There is no doubt that these spaces are going to continue to thrive over the next decade, and any savvy investor should be looking to diversify a bit of their portfolio here.